BabyZone.com was a website for mothers and mothers-to-be. It provided information on preconception, pregnancy, pregnancy calendars, baby names, baby and toddler care, preschool, health, and nutrition, as well as online community services. When the website was launched, around four million babies were being born every year across the US. This provided a vast market for the Massachusetts-based company.

BabyZone.com quickly grew and went through a series of milestones, including an acquisition by Kaboose, an online platform for moms and kids. Disney later purchased several assets from Kaboose, including BabyZone.com.

In 2014, Disney pulled the plug on BabyZone.com. We took the time to find out what happened to this site.

Back in the mid-’90s, Jeanine Cox’s art gallery business wasn’t doing so well. Rental rates were going through the roof. To make matters worse, nearby roadway construction was discouraging clients from visiting her gallery. With a baby on the way, Cox closed shop and decided to focus on a home-based business (Source).

Cox’s vision was to create an online community where “expectant parents could get information, communicate with others in the same position, and find support during such an important time.” The online community was born in 1996, and its name was BabyZone.com Inc. (Source). 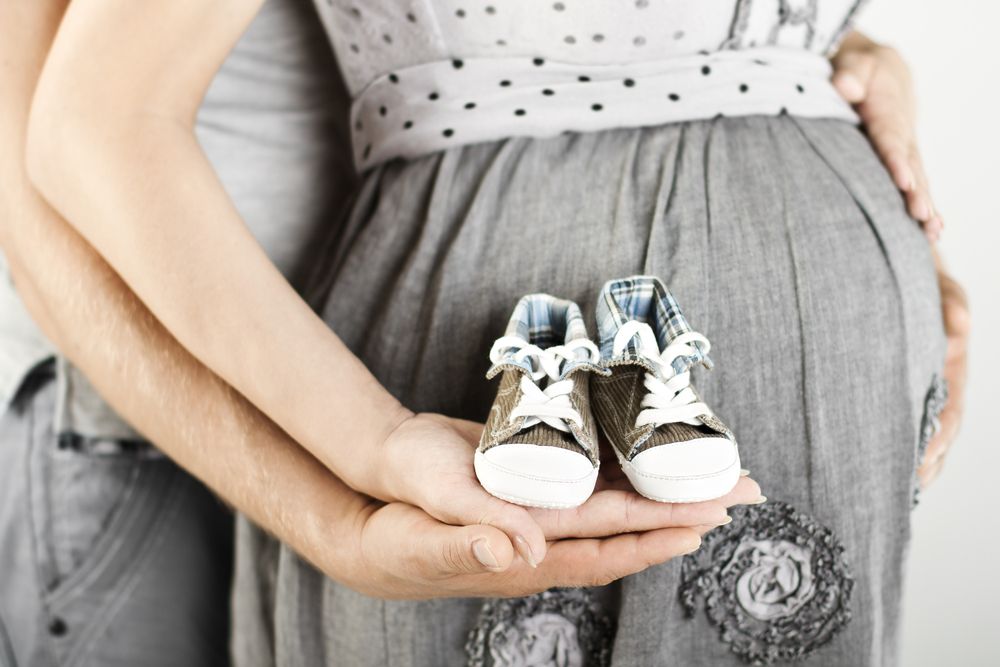 A visit to a 2001 archived page of BabyZone.com takes you to three main sections. One focused on preconception. It featured resources and guides for individuals who were trying to conceive, dealing with infertility, considering adoption, or just preparing for the pregnancy journey. The pregnancy section contained info-packs with tips on baby names and childbirth choices, among others. The third section was the parenting section, where parents could post queries about parenting toddlers, breastfeeding, fatherhood, twins and multiples, premature babies, sleep, and many other baby-related questions. 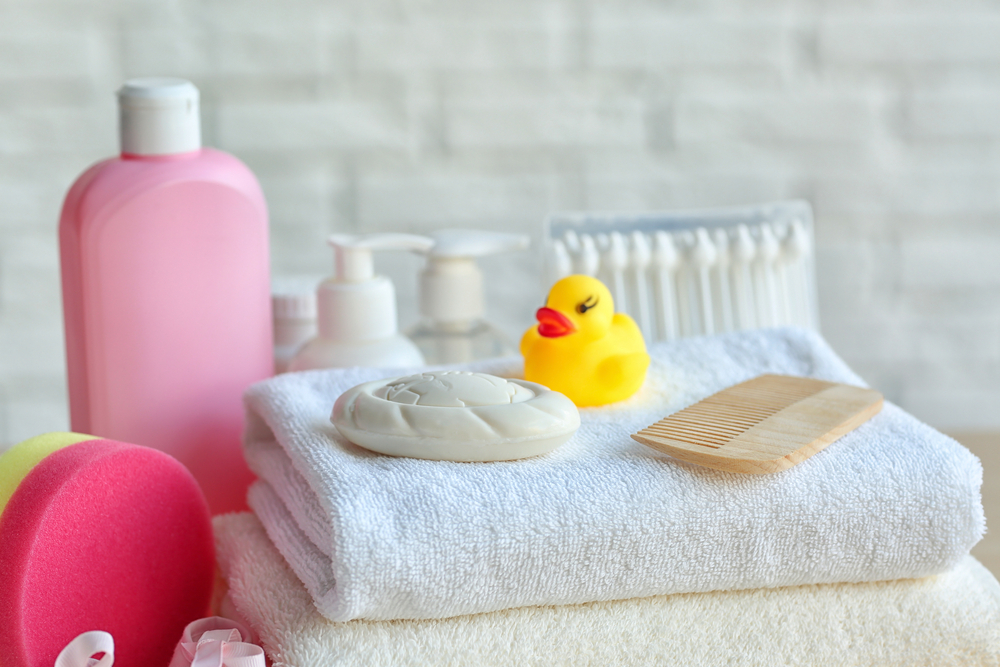 When she started BabyZone.com, Cox had no idea how big the business would grow in the coming years. For example, the company secured $1.1 million in funding in 2000. The business had to relocate its offices to a 6000-square-foot facility in Watertown, Massachusetts. By this time, Lew Bednarczuk, Cox’s husband, had also joined the company as its CEO (Source).

Two years later, the site had over 10,000 pages of content, attracting around 60,000 visitors every month. Seven years after it was launched, BabyZone.com was attracting 3 million monthly visitors (Source).

By the end of 2003, BabyZone.com contained over 100,000 pages of original, curated content, setting the platform among the top performers in its niche. With this growth, Bednarczuk was brave enough to speculate that BabyZone.com had become “the largest independent online pregnancy and parenting company” (Source).

Celebrated as the growth experienced by BabyZone.com was, the website would soon start to face challenges. An article published by the Washington Times, in 2000, identifies some of these.

The Washington Times writer says, “Sometimes, sites are so filled with stuff, it becomes difficult, if not impossible, to find the same information again. BabyZone is the perfect example of a site too big for its pages.” This situation could lead to “visitors becoming quickly overwhelmed by the avalanche of pages that are difficult to navigate” (Source).

Then the dot-com crash of 2001 arrived, and BabyZone.com was not spared. The company had to let go of nearly 70% of its workforce. Cox and Bednarczuk also had to forego their salaries and make do with a $15,000-limit credit card that also helped to shoulder the running expenses (Source).

With strong support from its investors and a growing, loyal fan base, BabyZone.com somehow held its ground and bounced back to profitability. By June 2002, it had revenue of $1 million, which was projected to double in the following year (Source).

In May 2006, Kaboose, one of the largest independent online platforms for moms and kids at the time, signed an agreement to acquire all the outstanding shares of BabyZone.com for $22 million. At the time, BabyZone.com Inc. had generated $4.27 million in the previous year. Jason DeZwirek, Co-Founder and CEO of Kaboose at the time, referred to the acquisition as “the biggest and most exciting step” the company had made in its strategy to “consolidate the online family market” (Source).

Other than its 5 million monthly visitors, BabyZone.com had more than 2 million registered users at the time, making it arguably one of the largest independent online destinations for parenting and pregnancy in the US. As part of the agreement, Cox and Bednarczuk would continue in the roles and form part of the Kaboose management team (Source).

The purchase of BabyZone.com catapulted Kaboose into the top five most visited online family destinations, behind giants such as Disney and Viacom (Source). The vast traffic would soon attract the attention of Disney, which, at the time, had been keen on beefing up its web presence and strengthening its advertising muscle among mothers and parents in general.

In mid-2009, Disney announced that they had bought several Kaboose websites, including BabyZone.com, for $18 million, a figure less than what Kaboose had purchased BabyZone for. “We are very attracted to the traffic,” said Emily Smith, vice president of Disney Online. “They have long been a friendly competitor of ours … it’s a very natural fit,” she adds (Source). 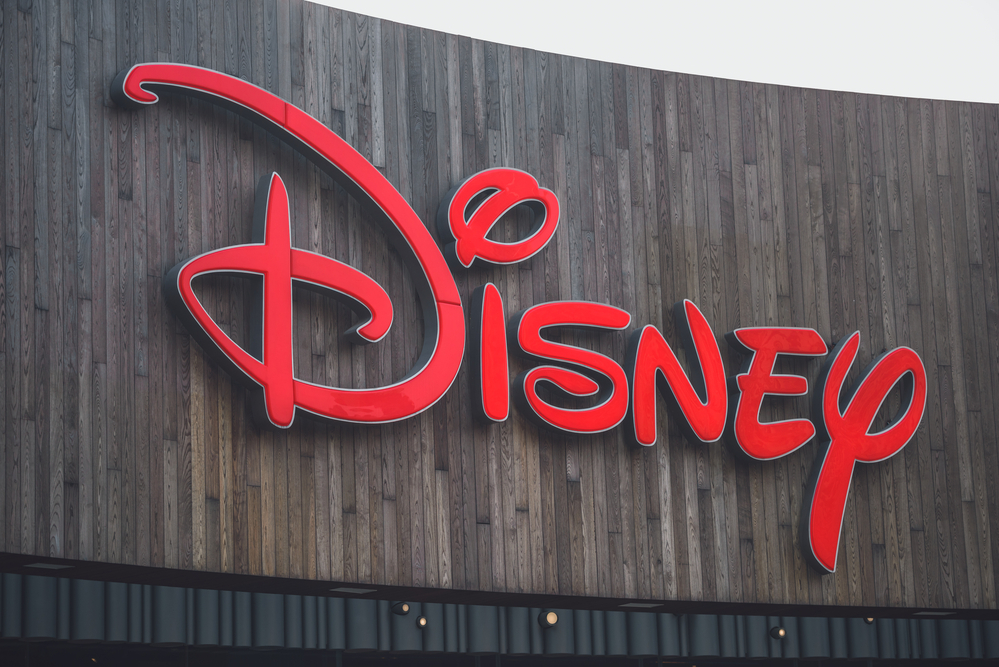 What then Happened to BabyZone.com?

In March 2014, Disney announced that it was cutting 26% of its workforce, including employees at Disney Interactive, the division that BabyZone belonged to. The company indicated that it would be laying off around 700 employees in the process.

The company is quoted saying, “Disney Interactive has consolidated several lines of business as part of an effort to focus the division on a streamlined suite of high-quality digital products.” The statement continues, “As a result of this restructuring, we have undergone a reduction in workforce. These actions were difficult, but necessary, given our long-term strategy focused on sustainable profitability and innovation” (Source).

It looks like Disney kept BabyZone.com going until September 2014. Soon after that, a visit to the website resulted in a redirect to another site. Disney provides no information about what it did to BabyZone.com.