What Happened to Diapers.com?

Diapers.com was an online retailer for baby products from 2005 to 2017 co-founded by Marc Lore and Vinit Bharara. The company specialized in products such as diapers, wipes, clothing and baby shoes (for babies aged zero to three years), and green baby supplies. In November 2010, Amazon.com acquired Diapers.com and its parent company Quidsi Inc. Later on, in March 2017, Amazon announced the shutdown of Diapers.com and all other Quidsi sites.

What could have triggered Amazon’s decision to shut down the company? Could it have been a shot across the bow at Walmart, the company that later employed Lore?  We took some time to follow the history of Diapers.com and the products it sold. We further dig deep into the historical tension between Jeff Bezos (founder and CEO of Amazon.com) and Lore. 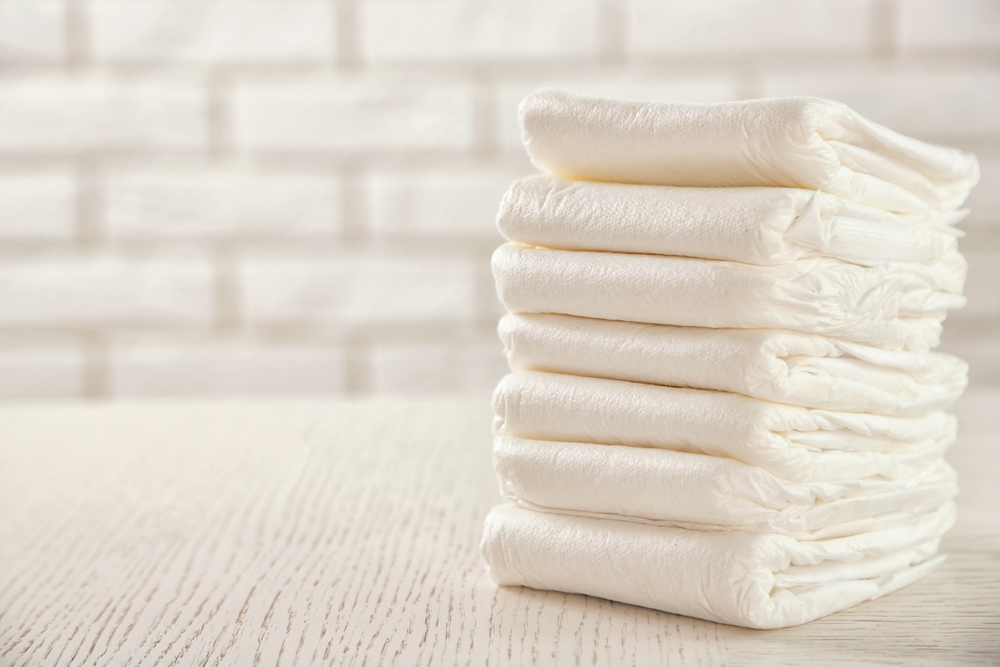 Diapers.com was an online retailer for baby products from 2005 to 2017 co-founded by Marc Lore and Vinit Bharara.

The History of Diapers.com

Diapers.com was established in 2005 as 1800Diapers. Later it became a part of other online shopping sites owned by parent company Quidsi Inc. These shopping sites were Yoyo.com, Soap.com, Casa.com, Beautybar.com, and Wag.com. It was headquartered in New Jersey (Source).

When it was established, Diapers.com sold baby-related consumables such as diapers, wipes, and formula. In 2008 it expanded its selection of baby products to include clothes, toys, car seats, strollers, cream, and shampoo, among others (Source).

Even though many would have dismissed Quidsi Inc. as a bit player in comparison to Amazon, Bezos did not. He speculated that Diapers.com might become a significant threat to the giant etailer. Bezos sent his lieutenants to Quidsi with one message: Sell all your websites to us. The executives at Diapers.com rejected the offer (Source).

After Amazon failed in its first attempt to acquire Quidsi, the retailer decided to institute a price war. As the commercial battle escalated, baby product prices dropped by up to 30 percent at Amazon. To confirm that they now had a price war in their hands, executives at Quidsi did an experiment where they cut their prices. As expected, the prices on the Amazon website went lower again (Source).

As anticipated, anyone going into a price war with Amazon is likely to lose. For Diapers.com, the trade war not only hemorrhaged customers; it dried up investor funding.

The Quidsi founders began talks with Wal-Mart, and no deal was reached.

In September 2010, Lore and Vinit traveled to Seattle to meet with Amazon executives. Even as the founders of Diapers.com arrived at the meeting, Amazon was increasing the pressure, launching a new service called Amazon moms. It offered significant discounts and free shipping services on diapers and other baby necessities (Source).

Amazon made an offer to acquire Quidsi, and Wal-Mart responded with a counteroffer. On realizing the Wal-Mart counterbid, Amazon resorted to threats. Executives representing Amazon at the talks told Lore and Vinit that Bezos would do whatever it takes; even if it meant driving diaper prices to zero. The threat compelled the Quidsi board to stick with Amazon, and the deal was announced in November 2010 (Source).

The deal between Amazon and Quidsi was closed in December 2010 for $545 million. The amount included Quidsi’s debt of $45 million (Source). Following its acquisition, Quidsi would continue to operate independently under its current leadership until April 2017 (Source).

Even though Lore agreed to sell to — and work for — Amazon, it was still an open secret that he did not enjoy his time there (Source).

Lore left to launch Jet.com in 2014. The idea was to create a new megastore that would compete with Amazon (Source).

In 2016, Walmart announced that it was buying Jet.com for $3.3 billion. Estimates indicated that Lori would walk home with about $750 million from the deal because he owned nearly a quarter of the company. In addition, Lore was offered a job at Walmart, as the Chief Executive Officer of Walmart E-commerce U.S. (Source).

What Then Happened to Diapers.com?

Seven years after purchasing Quidsi, Amazon announced that it was shutting down Diapers.com and the rest of Quidsi’s online shopping sites. In April 2017, Quidsi and all its six shopping sites were relocated to Amazon.com (Source).

The official line from Amazon was that Quidsi was not making money. “We have worked extremely hard for the past seven years to get Quidsi to be profitable, and unfortunately, we have not been able to do so,” an Amazon spokesman is quoted by Cnet.com, the tech, culture, and science news website (Source).

The decision by Amazon to shutter the Quidsi websites affected 263 workers. It led to many speculations about other reasons that would have triggered Amazon’s decision. Some sources claim that Amazon didn’t want to admit that Quidsi’s acquisition in 2011 was never a strategic fit since it meant sending consumers to sites other than Amazon.com.

Additionally, there was speculation that the decision was part of Bezos’s game plan to send a message to Wall Street and Walmart leadership. The alleged message was that Lore could not build profitable businesses (Source).

Notably, Amazon declined to comment on the speculations. The company decided to stick to its original position that the Quidsi websites were not making money. Some, like Caitlin Palmieri, agree with the reason given by Amazon. Writing for the website Mytotalretail.com, Palmieri says Amazon was then “moving towards an on-demand economy with household items. Its strategy was shifting towards brick-and-mortar, and more partnerships for niche items, leaving Quidsi likely out of the mix”. She adds: “Hastening that decision was the fact that Quidsi had been losing money for many months” (Source).

One reply on “What Happened to Diapers.com?“